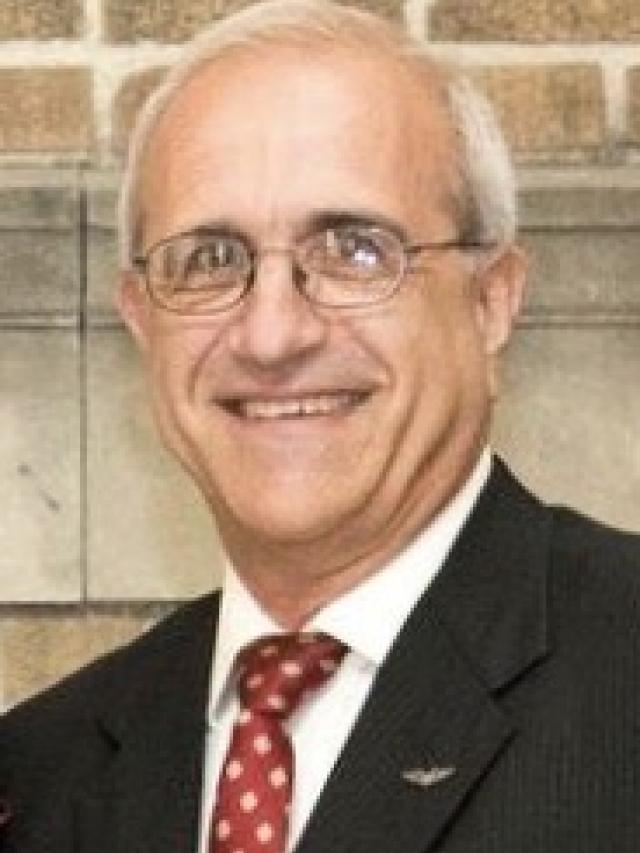 John has been an aviation professional for five decades. He is a graduate of Sierra Academy of Aeronautics, Salem-Tekyo University, and Kronos Technical College, with degrees in Aviation Maintenance and Aviation Operations.

During his career he has earned the FAA Airline Transport Pilot (ATP) certificate, with type ratings on Boeing 727, 737, 757/767, Airbus 320, Falcon 2000, and RA 4000. Additionally, he holds the Flight Instructor certificate with Instrument and Multi-Engine ratings, Flight Engineer-Turbojet certificate, and has accumulated more than 13,000 hours of flight time, of which more than 3000 as Flight Instructor.

He has served in the Hellenic Air Force as Aircraft Engineer, Flight Training Programs Specialist and procedures developer. His airline career culminated with 20 years of domestic and international service at US Airways, where he held positions of Captain, First Officer, Test Flight Engineer and Evaluator, Instructor, and Flight Operations Auditor. He also has experience in Regional Airline operations and Air Freight operations.

After retiring from US Airways, he joined NetJets, a Berkshire Hathaway company, where he introduced the concepts of NASA-researched cockpit procedures, managed the development of Aircraft Operating Manuals by integrating a human factors approach into procedures and practices. In addition, he developed and presented refresher training courses.

John has specialized and demonstrated expertise in developing detailed, easy-to-understand procedures of complex subjects. He has a unique ability to explain verbally and in writing, technical subjects in plain and accurate manner, having authored a multitude of aircraft manuals, training handbooks, and guides.

Besides flying, his passion is education and helping students realize their dreams. He enjoys classical music, oil painting, and Greece.