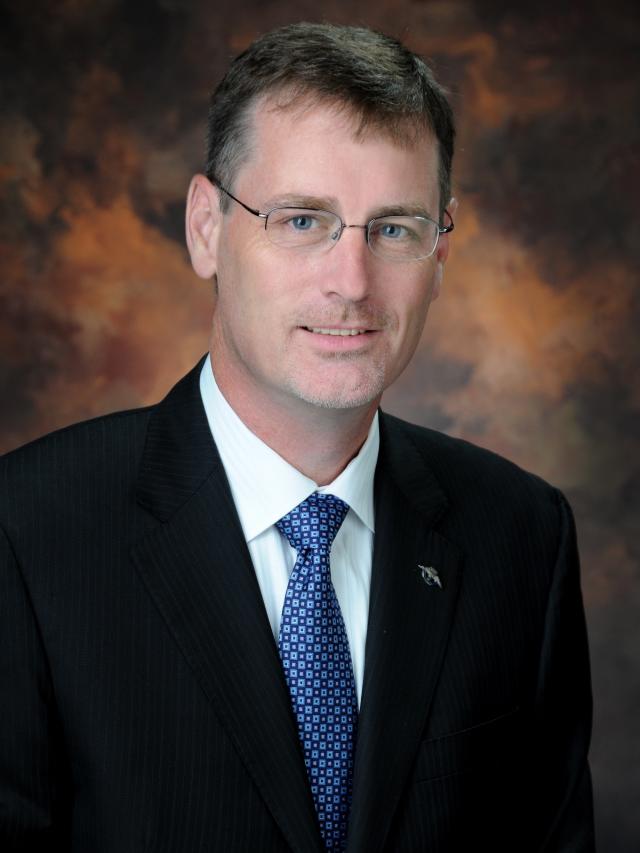 John M. Horack, Ph.D., is the inaugural holder of the Neil Armstrong Chair in Aerospace Policy at The Ohio State University, with tenured, full-professor appointments in the College of Engineering’s Mechanical and Aerospace Engineering department and the John Glenn College of Public Affairs.  A 30-year veteran of the spaceflight industry, Dr. Horack also currently serves as He also serves as the Senior Associate Dean of Engineering at Ohio State, and is a globally-recognized leader in space-based research, flight hardware development, program management, and space policy.

Prior to joining Ohio State in 2016, he served for four years as Vice President of Teledyne Brown Engineering’s Space Systems group in Huntsville, Alabama, with responsibility for overseeing all government and commercial Space programs, including Science, International Space Station Payload Operations, Test Support, Flight Hardware, Launch Vehicle and Component Development, and Earth Imaging, including the deployment of the MUSES commercial imaging platform to the ISS and the installation of state-of-the-art Hyperspectral instrumentation for commercial remote sensing.

From 2009-2012 Dr. Horack served as Vice President of Research for UAHuntsville, where he had fiscal oversight for the entire University’s research enterprise, including 14 research centers and laboratories, growing annual research expenditures from ~$65M to nearly $100 million.

Dr. Horack had an impressive career at NASA’s Marshall Space Flight Center (MSFC) having achieved the level of Senior Executive Service. His last position at NASA was as manager of the Science and Mission Systems Office, where he was responsible for advanced, complex science and exploration research and nearly 400 civil service personnel and contractors.  For work in this role, he was awarded the NASA Exceptional Achievement Medal.  He held several titles while at MSFC, including assistant director of the Space Transportation Programs and Projects Office, assistant director for science communications in the Space Sciences Laboratory, and assistant mission scientist for the Astro-2 payload that flew on the Space Shuttle Endeavour.

He began his NASA career in 1987 after graduating from Northwestern University with a B.A. in physics and astronomy.  He earned a M.A. and Ph.D. in physics from UAHuntsville in 1992 and 1993, respectively.

He has authored or co-authored more than 100 papers and conference presentations.  Dr. Horack has spoken at numerous universities, research institutes, and industrial organizations, and served a term as a Vice President of the International Astronautical Federation. He is also a member of the American Association for the Advancement of Science, the American Astronomical Society, and an Associate Fellow of the American Institute for Aeronautics and Astronautics.  In April 2020, Dr. Horack was elected as a Fellow of the Royal Aeronautical Society (UK).

In February 2020, Dr. Horack summited Mount Kilimanjaro with a team of Clean Water advocates from The Ohio State University Global Water Institute, Waterboys.org, players and veterans from the National Football League, and Disabled Combat Veterans as part of the Waterboys' "Conquering Kili 2020" efforts to bring clean water solutions to Tanzania.  The OSU Global Water Institute has been instrumental in development of the technology and business model around these solutions, enabling sustainable fresh-water for tens of thousands in Tanzania.

In addition, Dr. Horack is an FAA licensed private pilot with instrument and commercial pilot ratings, and earned an FAA flight instructor rating.