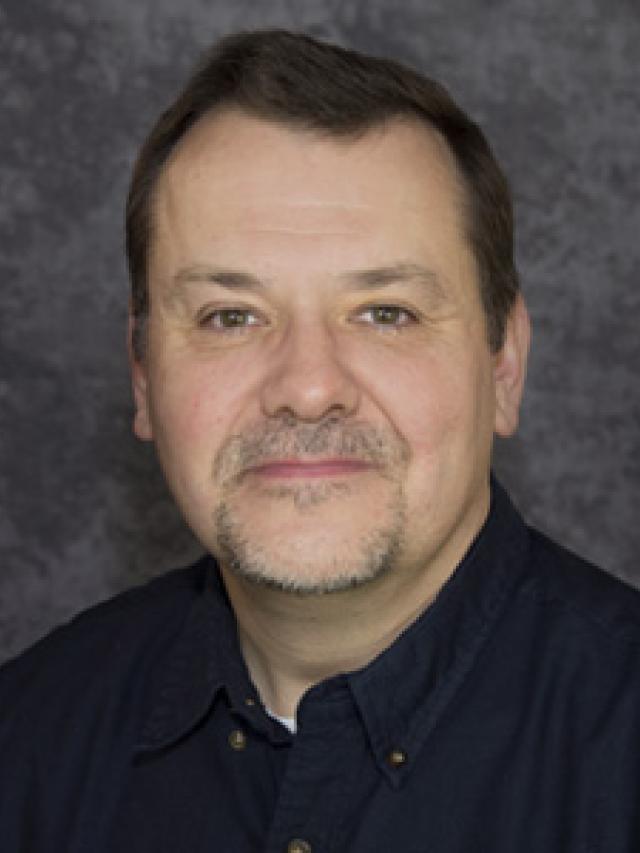 Shawn is currently a professor at The Ohio State University in the College of Engineering where he has a dual appointment in both Aviation and Integrated Systems Engineering. Between the two divisions, he teaches or has taught Aviation Safety, Human Factors, Accident Investigation, Complex Aircraft Operation, Cognitive Engineering and Behind Human Error. He also serves as the aviation center’s research coordinator where he has supervised and/or participated in over $4M in research.

Prior to coming to OSU, he flew as a Captain with a Delta Connection carrier for 10 years flying the Canadair CL-65 regional jetliner (CRJ- 200/700/900). He has over 4,300 hours of flight time of which 2,900 is turbojet and has a type rating in the CRJ in addition to CFI, CFII and MEI and has given approximately 600 hours of flight instruction.

During this time at his airline, Shawn was extensively involved with both local and national safety work for the Air Line Pilots Association International (ALPA) and held many national and local positions including Director of Human Factors, local safety committee Vice-Chair, and both Assistant Chief and Chief Accident Investigator for ALPA. He has also served on or co-chaired several national aviation working groups with the FAA. With ALPA, he has worked numerous accident investigations in conjunction with the NTSB including the Comair 5191 Lexington, KY accident where he was ALPA’s human factors investigator.

Shawn has been interviewed by hundreds of media organizations in the United States including The New York Times, Washington Post, Chicago Tribune, CNN, FOX News, and NPR to name a few, as well as international media in Slovakia, Ukraine, and outlets in the Middle East, including Al Jazeera. During these interviews he has worked with Erin Burnett, Carol Costello, Wolf Blitzer, Richard Quest, and Anderson Cooper to name just a few. He has also been a subject matter expert for several Hollywood feature films and featured in five National Geographic “Air Crash Investigators” programs.

Shawn also owns a consulting business - Human Factors Investigation and Education (HFIE). His company performs safety work across many domains some of which include, EMS, firefighting, electric power plants, aviation (international & domestic), health care, law enforcement, and workplace safety to name just a few.  A sample of government agencies with which he has worked include, NASA, FAA, CAMI and the NTSB. He also has extensive legal experience testifying as an aviation or human factors expert across various domains.

Shawn’s current type of work is well supported with not only an extensive education but also other backgrounds. For example, Shawn graduated from the Ohio State University in 1989 with a BS in Pharmacy and worked as a pharmacist full time for 10 years at the Central Ohio Poison Control Center in Columbus, specializing in the field of toxicology. He just recently retired as a contingent specialist at the Poison center after 32 years of service. From 1989 until 1999 he was also paramedic/ firefighter with Jackson Township Fire Department in Grove City, Ohio.

Since 1990, he has currently presented and published academically in the fields of toxicology, aviation, and accident investigation. He has made over 26 international and 72 national presentations. He has published in over 28 peer reviewed journals and conference proceedings. He has also co-authored 12 NASA & FAA technical reports. And finally, he co-authored one book chapter on resilience engineering and 6 professional magazine articles.

He has received specific human factors training with ALPA, the University of Southern California in Los Angeles, the NTSB in Washington D.C. & with Dr. Sidney Dekker in Lund University, Lund, Sweden. He completed his PhD in the summer of 2018 in cognitive engineering at Ohio State with Dr. David Woods.

He is an internationally recognized expert in accident causation, human error, and the design and use of automated systems. His current interest and focus include the role that safety culture, human performance, and human error play in understanding accident causation. He is especially interested in how these concepts when viewed through the lens of complexity theory can affect our construction of causation and understanding of human error. Shawn was recently awarded Fellow status in the Royal Aeronautical Society, is a member of the International Society of Air Safety Investigators (ISASI), the Association for Aviation Psychology (APA) and the Human Factors and Ergonomics Society (HFES).

Safety culture, human performance and human error when understanding accident causation. Also, how these concepts all interact in complex systems such as aviation where any number of outcomes are possible.