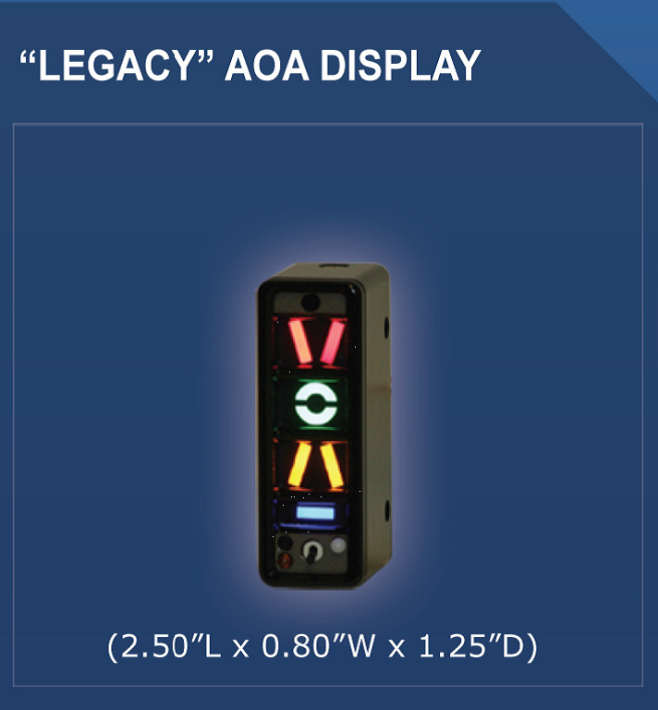 The General Aviation Joint Steering Committee (GA-JSC) is a joint Federal Aviation Administration (FAA) and aviation industry group established with the goal of improving the safety in general aviation (GA). The GAJSC’s technical arm, the Safety Analysis Team (SAT), identifies safety issues and develops mitigation solutions and strategies for the GAJSC to implement in GA. In April 2011, the GAJSC chartered the SAT to conduct a review of fatal GA accidents from 2001 through 2010. The SAT reviewed 2,472 fatal general aviation accidents based on Commercial Aviation Safety Team/International Civil Aviation Organization (CAST/ICAO) Common Taxonomy Team (CICTT) categories and identified Loss of Control – Inflight (LOC-I) accidents as the most prevalent accident type with 1,259 fatal.

Some of the safety enhancements recommended by the LOC-WG (a FAA and GA industry group) are pertaining to the usage of Angle of Attack (AOA) systems in GA aircraft. The Angle of Attack is the angle formed by the chord of the airfoil and the flight path of an aircraft. The increase in AOA increases lift up to a point, called critical angle of attack (CAA), where the AOA exceeds the limit and results in a loss of lift. The aircraft wing is said to be in a stall when it reaches the CAA. The use of AOA system in an aircraft keeps the pilot informed of the AOA related to the aircraft performance; thus, allowing the pilot to reduce the risk of an inadvertent stall resulting in a loss of control. 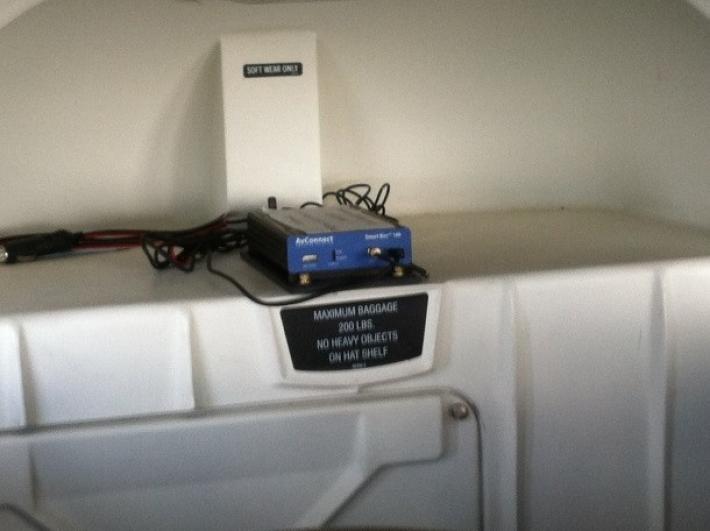 While the objective of AOA displays is to provide input to the pilots as a crosscheck mechanism for standard instrumentation, the proximity to the instrument scan and the ease of interpretation could play a factor in the utilization of the information that is provided for pilot interpretation. Displays such as those offered by Alpha Systems are representative of the types of displays that are available as add-on technologies with relatively little maintenance intervention.

This PEGASAS research project is one where OSU, Purdue and Florida Institute of Technology will investigate AOA indicators with respect to:

As of December 31, 2014, the AOA project has been completed. We spent several months in January to tidy up the final report to the FAA. As soon as that report is released from the FAA, there will be a link embedded here for public consumption.

We finished flying in November and had over 30 great data collection flights. Purdue University and FIT also finished the month of November and our analysis began once all of the anonymous flight data was combined. The last half of November and all of December was spent analyzing the material, and writing the final report. Result should be published soon!

We are well underway with the project and have completed almost 25% of or participants to date. All technology related issues for data collection were solved over the summer. The data is already starting to yield some interesting findings! The other two schools (Purdue & FIT) are also still flying and all three of us hope to be finished with data collection by the end of the summer. In addition to this AOA project, we have had two large industry groups approach us about further AOA research.

If you meet the requirements of the study (private pilot and <200 total time), please let Shawn know so we can get you signed-up as a participant!

Below are pictures of the installed flight data recorder in both of our Arrows and the AOA indicator.

The AOA systems have arrived and are being installed this week. Training materials are almost finished and ready to be examined by our subject matter experts in Florida to get the final edition ready for the study. In the next few weeks we will start recruitment of pilot/subjects. Also, we are in the process of ordering to “semi-portable” flight data recorders that will capture numerous flight parameters for this research project. Eventually when finished, these devices will enable numerous other research efforts.

Alpha systems has been chosen as the vendor for the system we intend to use during the flight test portion of the research. AOA units have been ordered and should be received during the second week of December. We will be installing them in both of our Arrow’s after the first of the year. The literature review is complete and the educational material for the test subjects is being crafted this month. The current plan is to start the flight test portion of the program in March-April 2014.